Hertz Car Rental Iceland (EN) > Blog > What animals can I see on my drive in Iceland?

What animals can I see on my drive in Iceland?

Iceland is one of the ‘youngest’ landmasses on the planet with little vegetation and hard, rocky land. It is hard to imagine what wildlife could live here but since discovering the land and settlement, animals have been imported through time and made their homes around the country. Here are some interesting residents of the animal kingdom Iceland has to offer:

Puffins are very common on the islands surrounding Iceland and can be seen flying around at sea whilst on one of the many whale watching tours available or if you are an avid birdwatcher driving around the coasts. The Atlantic Puffin comes to breed and nest over the spring, so many come that it is believed to be around 60% global population of this particular breed. 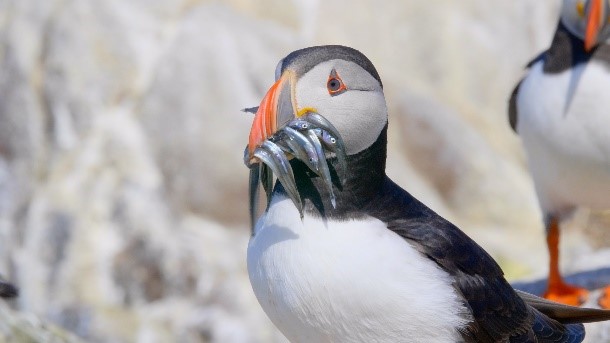 The Arctic Fox is the only native mammal to Iceland and has become one of the popular national symbols. They can be found all over the land but most have made their dens along the Westfjords near to large cliffs so they can hunt birds. This fox can be seen in two different colours depending on the time of year, one type is white in the winter but turns brown and grey over the summer, the other is brown all year round. 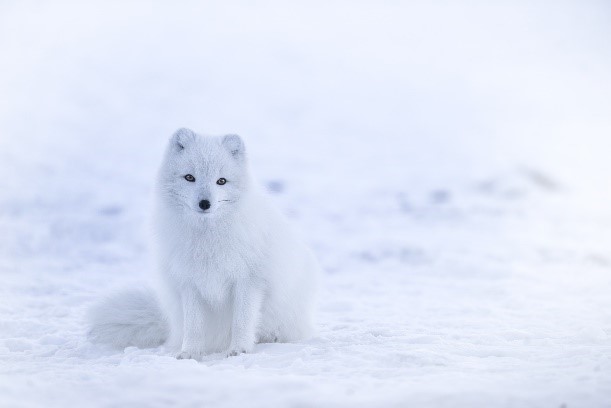 Reindeer were introduced from Norway in the late 1700s all around Iceland but only in the east can they be found. In winter they are easier to find as they come down to lower ground to find more food. These beautiful creatures really add to the scenery in photograph, but they can be very skittish near humans. 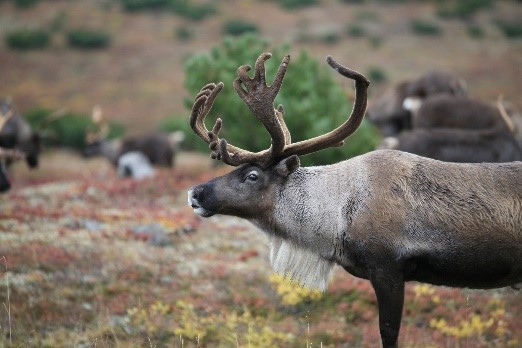 Iceland is a rare place for you to see such a variety of interesting wild animals rather than in captivity. Take a trip around and let us know what you can find in the comment section below.