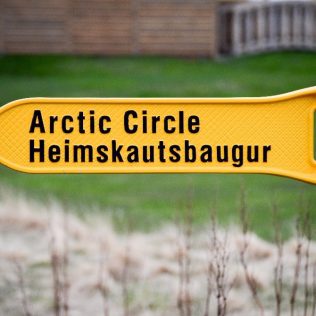 Iceland’s piece of the Arctic Circle

Iceland is very close to the Arctic Circle and often mistaken for being beyond this border, which isn’t actually true – but there is an island that actually is: Grímsey Island. This island is 5.3 square kilometres with the few inhabitants mostly working in fishing, but increasingly also in tourism. Visiting the island is a great way to see the many birds which flock and nest there and you can even get a certificate for crossing the Arctic Circle. 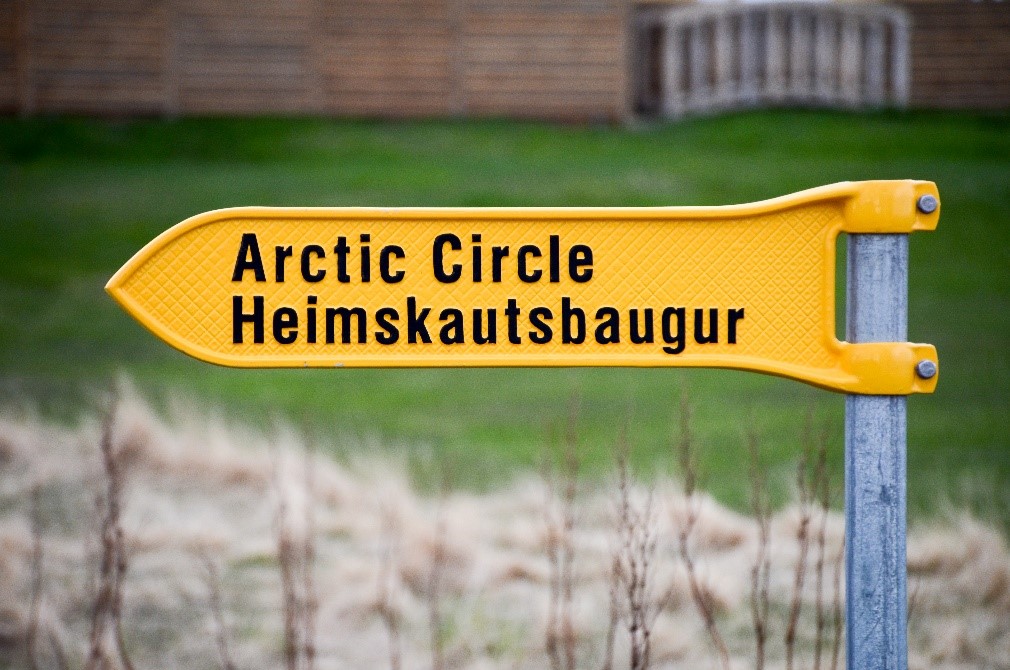 Grímsey is part of the municipality of Akureyri and can be reached via a 3-hour ferry ride from Dalvík (35-minute drive from Akureyri). On days that the ferries are running you can arrive on the island at around 12 noon and leave the same day at 16:00, this gives you a few hours to hike around the island and photograph the birds whilst being in the Arctic Circle. You can also stay overnight and really chill in the Arctic.

After your trip you will be able to apply for a free Arctic Circle Club certificate which you can show off to friends and keep as a memorable souvenir from your trip to Iceland.