Iceland’s volcanoes that hit the news

When you think of Iceland, volcanoes come to mind, despite the country being very active in this sense the eruptions are rarely very destructive, often under 3 of the Richter scale. Iceland’s volcanic activity is triggered by being on the Eurasian and North American tectonic plate borders, and actually Iceland is tearing apart at the pace of a growing fingernail. 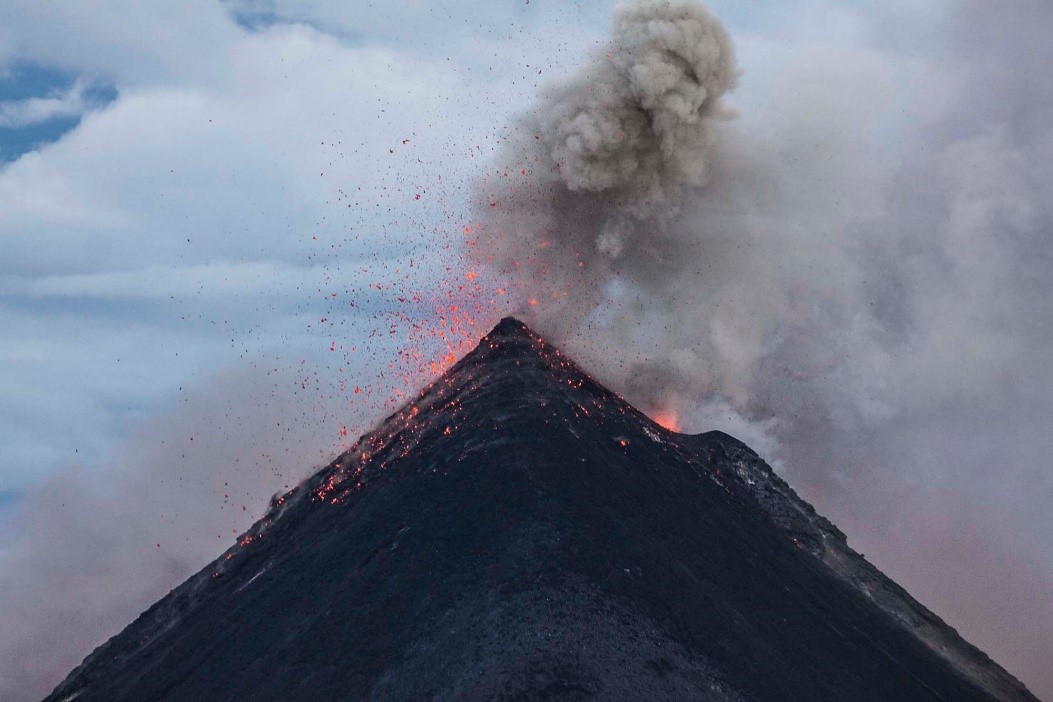 Iceland hit the news in 2010 when Eyjafjallajökull erupted and essentially closed all flights in Europe. What made this eruption so disruptive wasn’t the power behind it (which was surprisingly small considering the chaos it caused) but actually the ash. The explosion occurred underneath a glacier releasing smaller pieces that lingered in the atmosphere, spreading further than normal – usually the ash is bigger and drops back to earth quickly which is why bigger eruptions may not affect flight plans with even minor delays. Tours can be taken to the top of the glacier which makes for a brilliant day out.

Another famous volcano in Iceland is the Katla Volcano in the south. Katla was a controversial subject in the news in 2018 after scientists had been misquoted about it’s activity status with worrying headlines claiming Katla would have an extremely powerful eruption very soon. Volcanoes have a certain level of unpredictability however scientists believe it unlikely to erupt very soon and are monitoring any changes. One thing to say about Katla is that has an amazing view of the Highlands and the ice cave hiding nearby.

Volcanoes, despite their obvious hazard are great attractions to see, it is unlikely that you will be in Iceland during a larger volcanic eruption (and we certainly would not recommend visiting that volcano) but if you are a regular visitor to Iceland you will see how the surrounding land changes the raw power that Mother Nature has to offer.