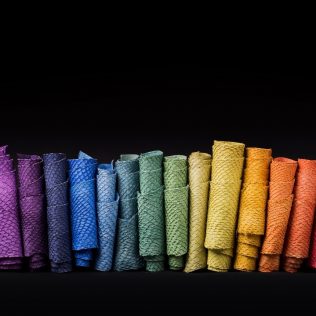 Hertz Car Rental Iceland (EN) > Blog > What kind of souvenirs can you get in Iceland? 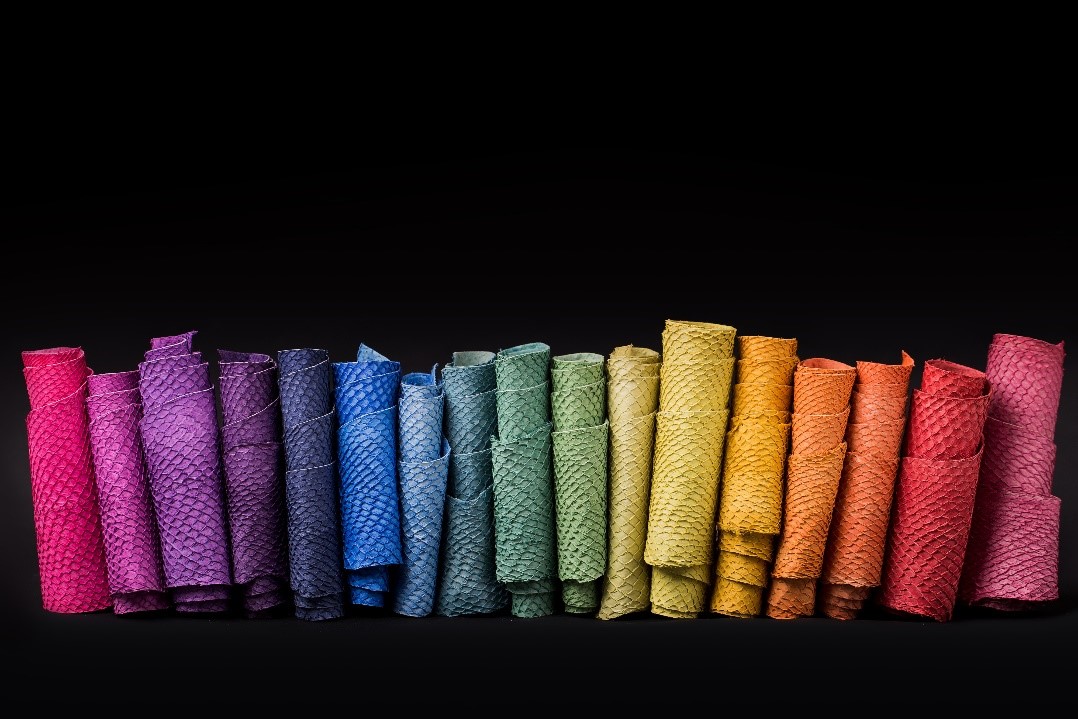 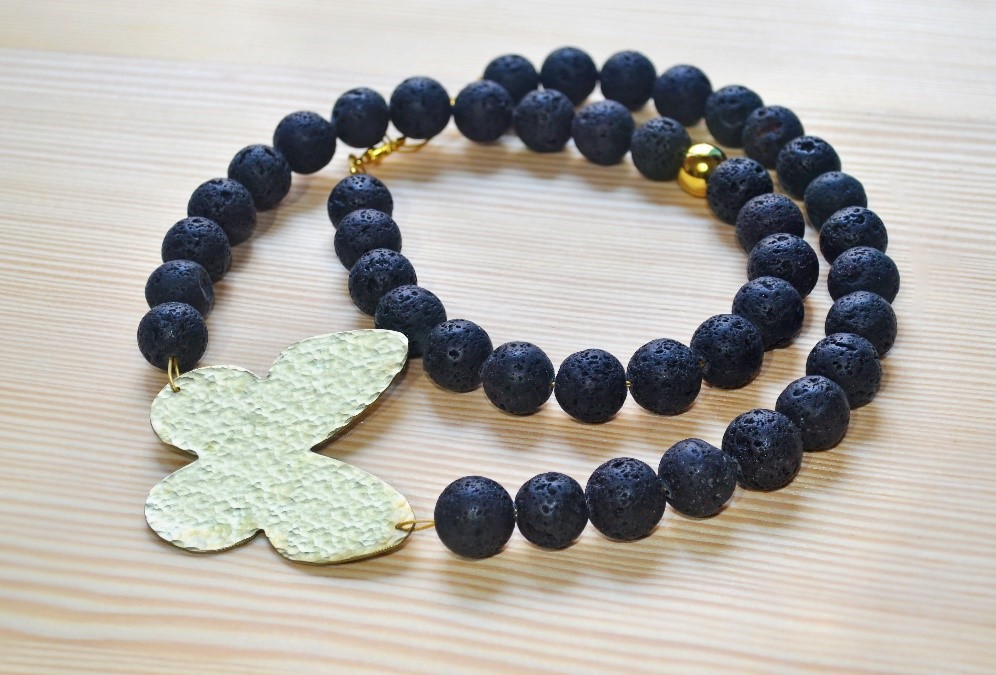